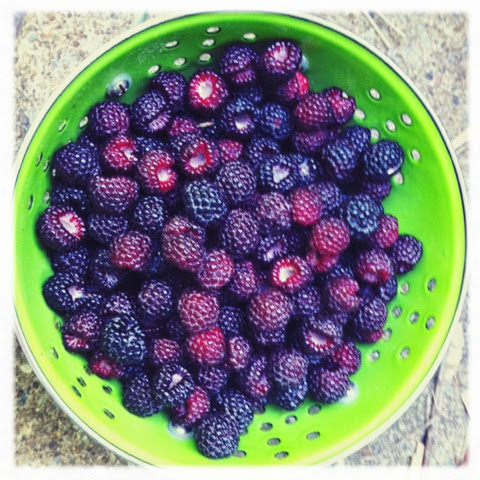 I picked a quart of raspberries today. That's Day #6, if anyone is counting!
The raspberries are loaded! 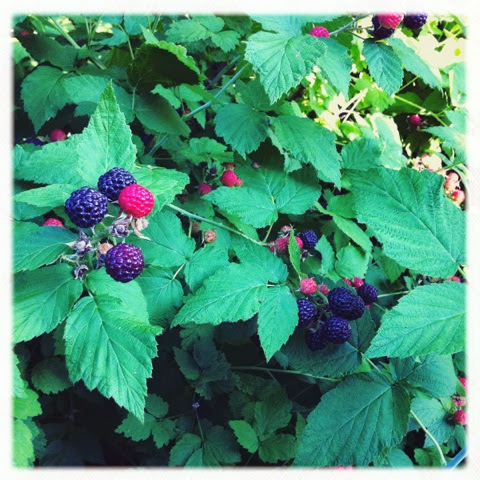 Today was the third Burlington Antique Show of the year. I bought something for Elsa, a few ceramic tiles, a pendant, a shovel, a #7 WagnerWare cast iron skillet, a pair of wooden clogs, a potato masher, two glass divided plates, and this: 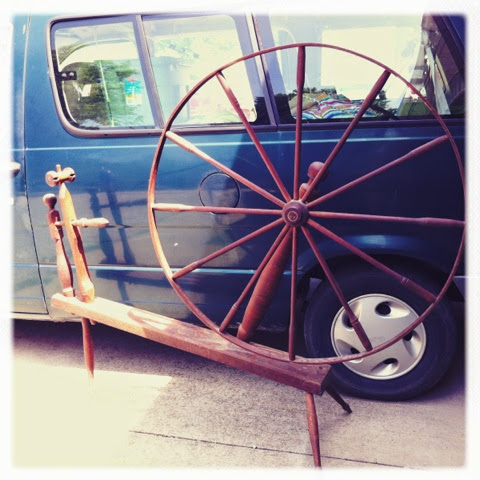 Yeah, it's a Great Wheel. But it's also signed! 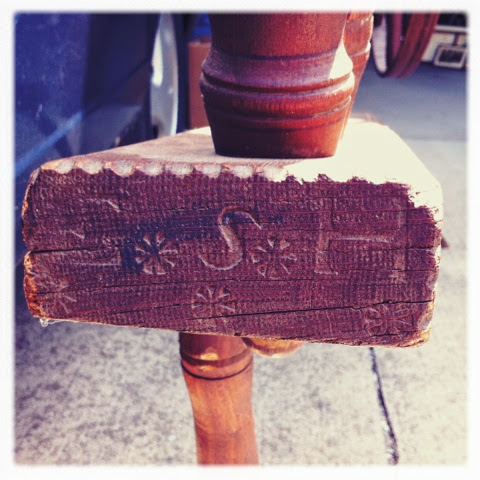 And it was pretty cheap. I also sold quite a bit of the new stuff I brought along with some old stuff as well, which was good.
But then, I bid on two others at a local online auction, and won them both. They both need some help (one more than the other) but hopefully it's not anything I can't handle.
But... three Great Wheels in one day.
Oh my.
Email Post
Labels: Garden 2014 raspberries spinning wheels