Secrets When in Shadow Lie 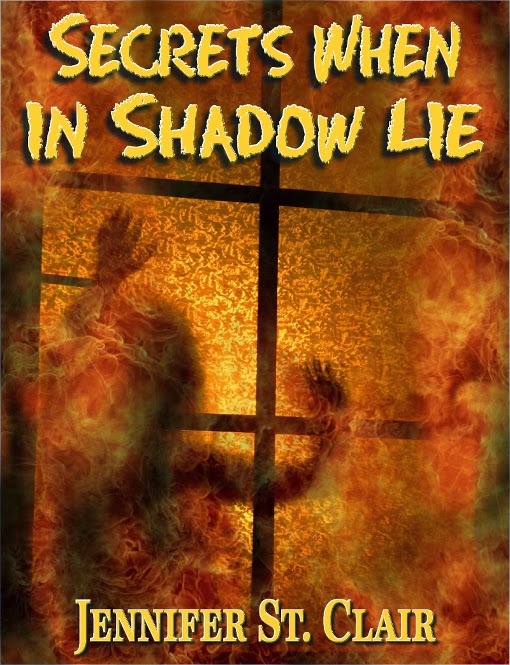 My 23rd book was published yesterday! This is (currently) a standalone, so great if you don't want to start on a series!

Twelve years ago, Ryan Grey was cursed by a witch to hide a secret he doesn't even know. He has lived with her curse--and has died many times because of it, slowly losing the memory of his past until little remains.

But now, after a chance meeting with an elf named Zipporah, he discovers the key to unlocking the secret--and breaking the curse, once and for all.

But will he survive the breaking?

This book has a lot of death. Poor Ryan.

EDIT: Hmm, a link would help, don't you think? You can buy it here, it also should be available via Amazon and BN and suchlike as well.
Email Post